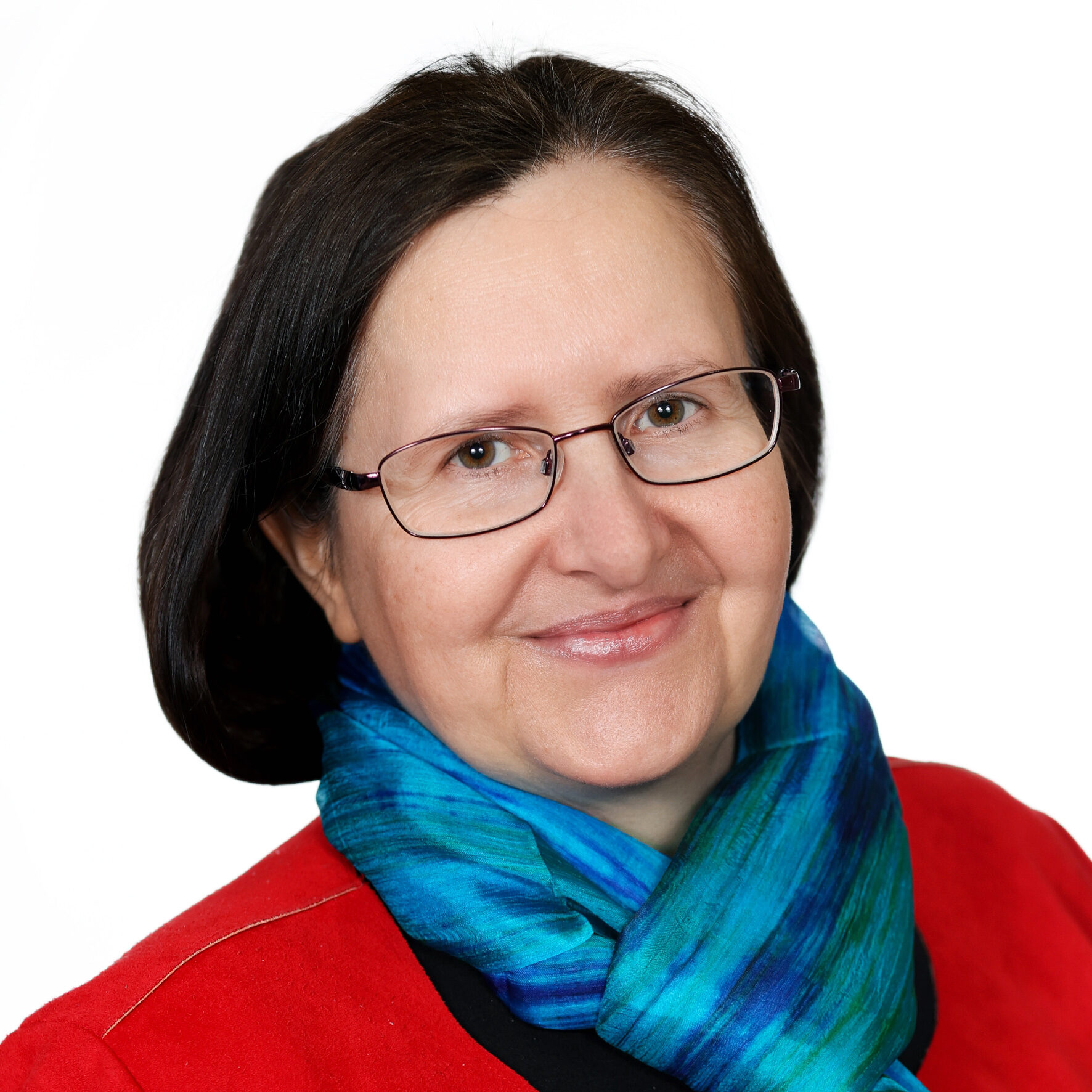 Professor Suzi Jarvis has 30 years of experience at the intersection of research, innovation, and education.

She is the Founding Director of the Innovation Academy at University College Dublin. Suzi successfully launched UCD Innovation Academy in 2010, the first of its kind in Ireland, and defined the Academy’s foundational pedagogy– experiential learning, multi-disciplinary and solving real-world problems for external stakeholders.

Suzi is an established scientist and full professor with strong relationships internationally across enterprise and academia.  In 2002 she was the first female principal investigator funded by Science Foundation Ireland and established a large multi-disciplinary research team of international researchers at Trinity College Dublin investigating the function of biological materials at the nanoscale.

From 2010, Suzi has built UCD Innovation Academy from the ground up.

Suzi has brought together a team of entrepreneurs (practitioner educators) who are designing ways to nurture entrepreneurial thinking and action within learners from a broad range of backgrounds.  Her aim in developing the Academy is to provide a transformational educational experience for people for the betterment of society and economy.

Motivated to help shape the future of education, she is particularly interested in exploring new educational paradigms both within the Academy and the wider community.

Suzi is driven by a strong sense of service and social justice; throughout her career, she has supported diversity and inclusion efforts in higher education and science. She was awarded a medal by Vietnam National University, Hanoi in 2019 for her contribution to the development of the university.

She was educated at the University of Oxford, and has substantial international experience, particularly in Japan where she worked for eight years before moving to Ireland.  She continues to build an extensive global network across multiple sectors.