William is the brains behind the Innovation Academy MakerSpace. As well as managing its design, setup, and operation, he leads workshops to introduce students to its tools, methods, and techniques. 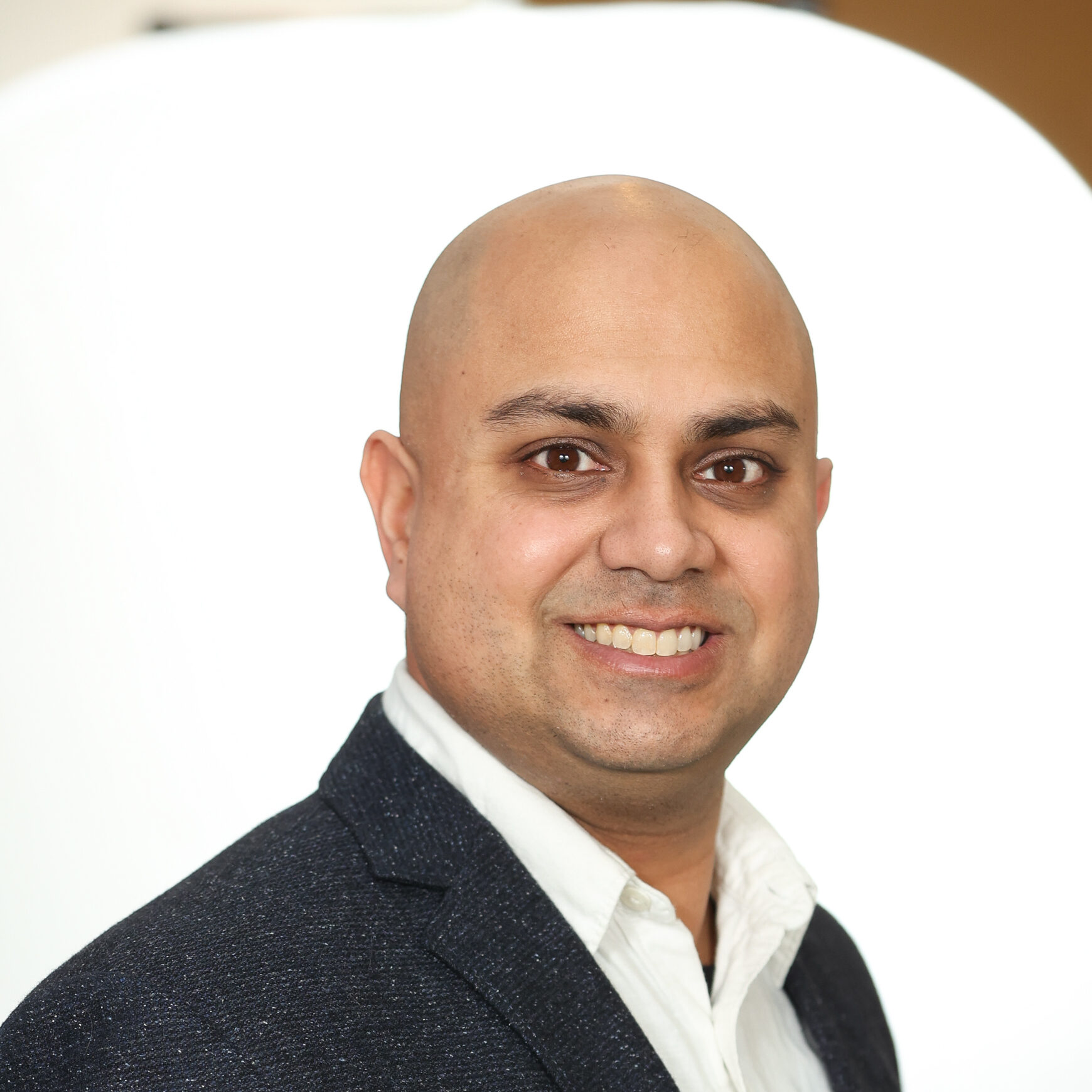 William began making things from a young age, dismantling computers and building tennis ball cannons in the garden with his father. During his degree in Business Administration and Marketing, from Pacific Lutheran University, he interned at a not-for-profit that focused on water, disaster relief, and sustainability. He also had the opportunity to travel, leaving Washington state for spells in China and Ireland. In Mexico, he gained hands-on experience in agriculture while helping to establish a sustainable farm and drug rehab programme.

After graduation, William co-founded FabLab, one of the first MakerSpaces in the US. This gave him a grounding in tech such as 3D printing, CNC machining, VR/AR, and woodworking and fabrication. Over 10 years, FabLab saw thousands of members pass through its doors, and dozens of successful innovations emerge. It even played its part in producing PPE in the Covid-19 pandemic.

William’s team was among those chosen to found the Obama administration’s ‘Nation of Makers’. This was an initiative to bring manufacturing innovation back to America and to foster STEM education. William led one of the steering committees to ensure collaboration between over 300 MakerSpaces.

William worked in marketing at World Vision and later spent over a decade at Costco Wholesale, managing product lines worth more than $1 billion. He came to Ireland to pursue an Executive MBA at NUI Galway, specialising in Marketing and Entrepreneurship. He’s now part of the Innovation Academy team and delights in seeing our students become inspired by Design Thinking methods.

Beyond work, William remains an active volunteer for Rancho Nueva Vida during summers in Mexico. He is part of several groups dedicated to everything from 3D printing, photogrammetry, and light painting to prop building and cinematography.

Why I joined the UCD Innovation Academy…

“The Innovation Academy presented an opportunity for me to work with a brilliant team. They are creative, driven, and passionate about problem-solving. I jumped at the chance to be part of this incredible process of sharing knowledge through experiential learning and meaningful connections.”

Read more about the IA MakerSpace 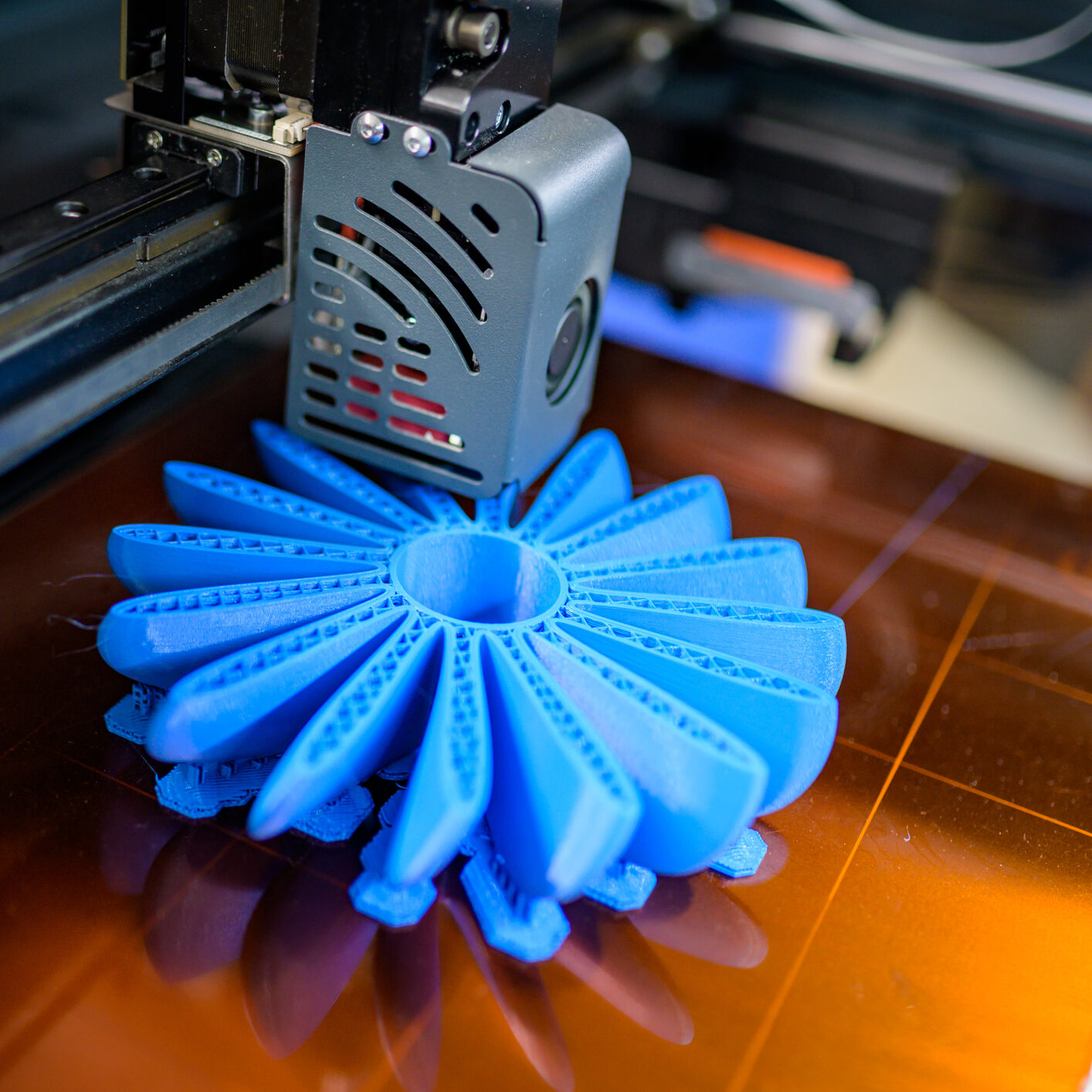