In 2019, I was selected to join the Department of Public Expenditure and Reform to be part of the first Public Service Innovation Team. Launched in 2019, the team’s aim was to embed a culture of innovation across the Public Service and among Ireland’s 330,000 public servants. I was seconded from the Irish Defence Forces where I’m a Captain and I’ll return there this year.

In the military, there are quite tight command and control structures and thanks to rank markings it makes it easier to identify individual’s skillsets immediately. We are all trained in the same way and often, we end up thinking the same way. Standardisation is a major element of how the military works. This allows you to build massive levels of trust with the people around you but it can also cause group think. We’re not designed for dissenting voices and we can be blinkered in our thought processes, at times, as result. I knew I had a rigid mindset—it’s part of my job—and I was curious how I might react in a programme promoting creativity and innovation.

I completed the Innovation Academy’s Professional Diploma in Creativity, Innovation and Leadership upon starting my new role.

“I was struck immediately by the incredible mix of people in the group. It was clear a huge amount of thought had gone into the make-up of the course; no two people were the same.”

There were entrepreneurs, health and education professionals, marketing executives, bookmakers, a few gardaí and more; it was a melting pot. Being part of such a diverse group was incredible. The Academy used clever techniques to ensure cross pollination of groups so by the end of the first day I got to know everyone.

It gave me connections all across Ireland and the different perspectives from the students added a lot to the programme. 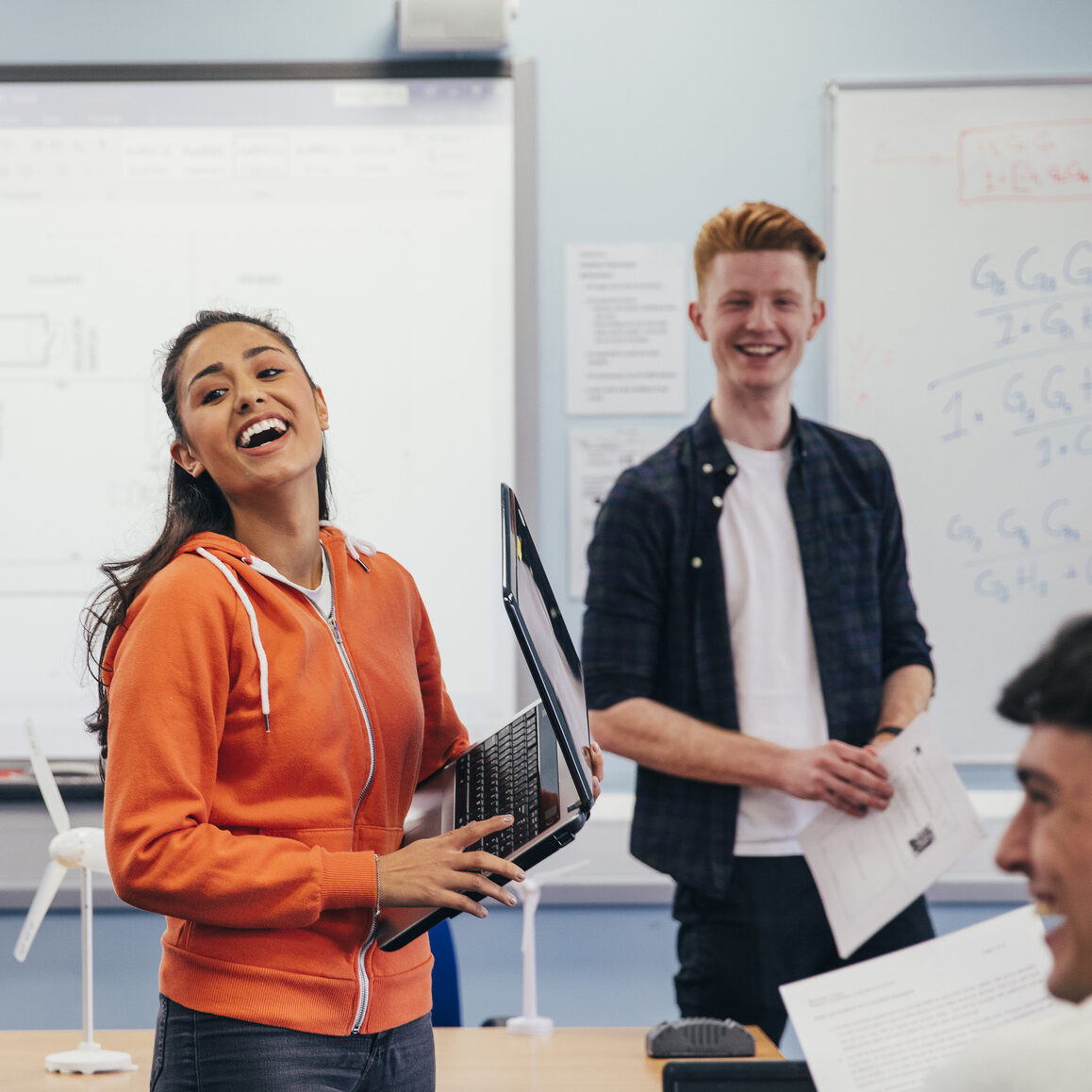 “The programme provided me with the mindset shift I needed at just the right moment in my career.”

In my new role, I’d been tasked with setting up an innovation network for the public service. It was a blank slate and I felt the pressure of getting it right. In my military career, there was no room for error. There is no grey space in the military; it was not something I was used to but it was something I had to get comfortable with.

The design thinking process provided me with a tried and tested way to approach exactly this situation. It allowed me to embrace the uncertainty around new ventures and work with it. I remember clearly my facilitator telling me “Done is better than perfect”. It was a eureka moment for me; it felt like a weight had been lifted from my shoulders. I understood I needed to get something started but that I could iterate, evolve, and tweak it—it would not be perfect first time and neither should it be. Building a better understanding of empathy was also important. Understanding the pains and gains, what good looks like are such powerful questions to ask. It forced me to engage directly with stakeholders to find out what they really needed, and not what I thought they did. I went ahead and launched the network and the feedback was overwhelmingly positive. 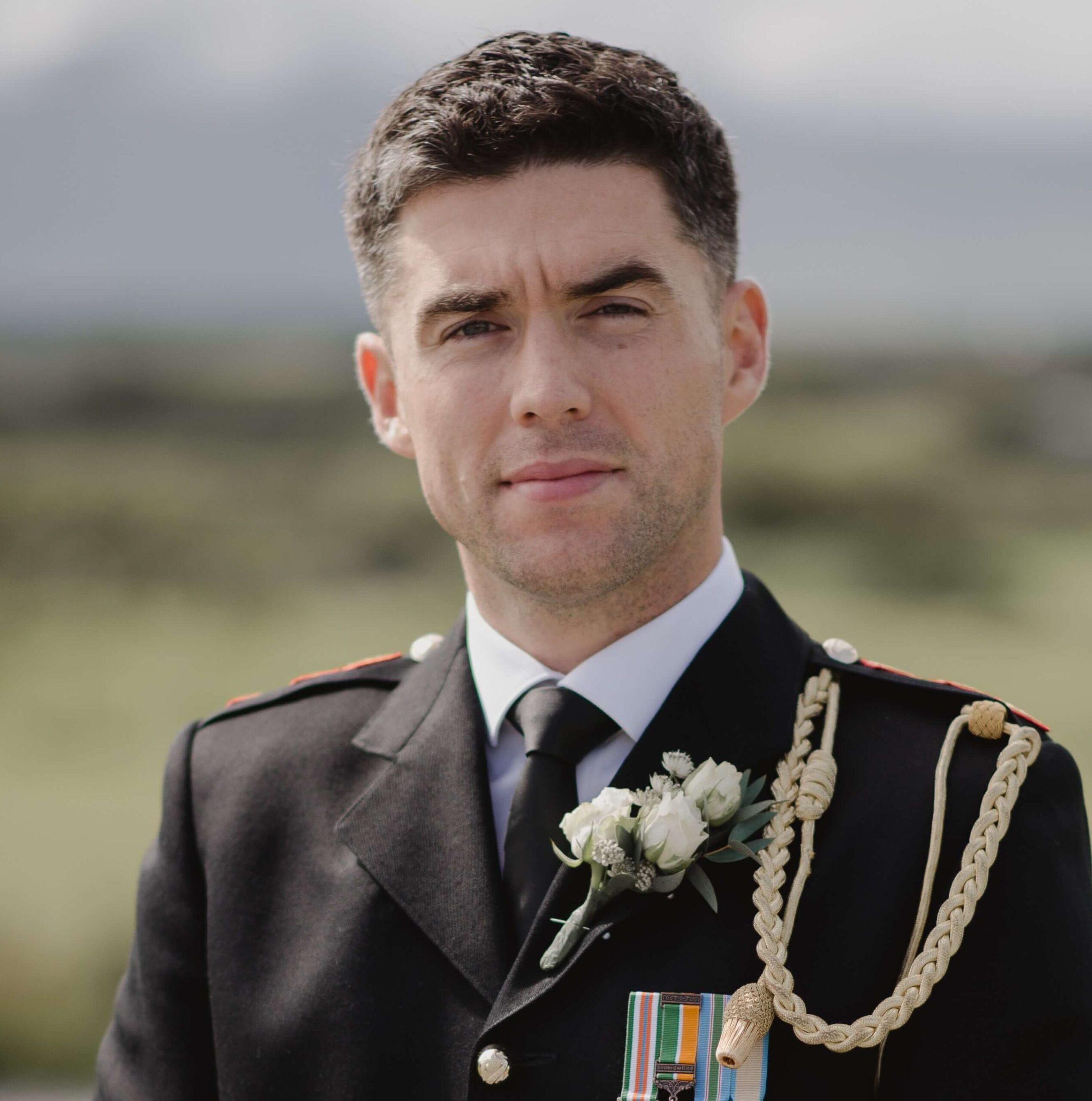 “One of the greatest things I heard on the programme which has really stayed with me is to think of yourself as a farmer. You need to create the conditions for something to grow.”